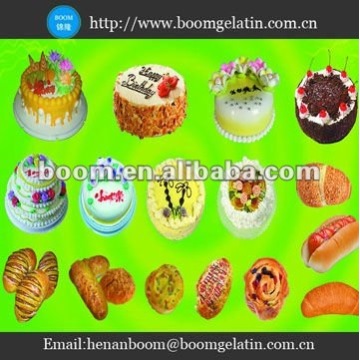 
At room temperature, ammonium bicarbonate is a white, crystalline powder with a slight odor of ammonia that can dissolve in water to give a mildly alkalinesolution. It is insoluble in acetone and alcohols. Ammonium bicarbonate decomposes at 36 to 60 °C into ammonia, carbon dioxide, and water vapor in an endothermic process (as it is with many ammonium salts) and so causes a drop in the temperature of the water. When reacted with acids, carbon dioxide is produced, while reactions with alkalis produce ammonia.

3.Storage and transportation of Ammonium Bicarbonate


Store in a cool,dry and well-ventilated place away from the moisture,humidity,heating and sunlight.Avoid handling or transporting together with poisonous materials 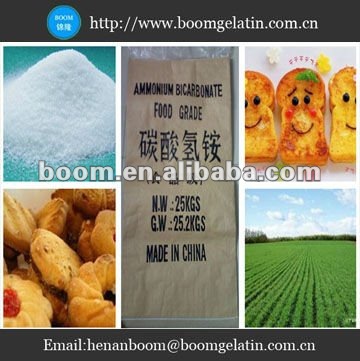 Contact us if you need more details on Best Price for Ammonium Bicarbonate. We are ready to answer your questions on packaging, logistics, certification or any other aspects about Ammonium Bicarbonate Food Grade、Ammonia Bicarbonate. If these products fail to match your need, please contact us and we would like to provide relevant information.

Email to this supplier